Man and Biosphere (MAB) is UNESCO’s intergovernmental research programme, which encourages the efforts for coexistence between people and their environment, and establishes a global network of biosphere areas. The programme aims to achieve development based on the sustainable use of natural resources and biodiversity conservation. 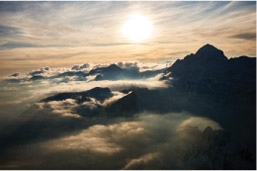 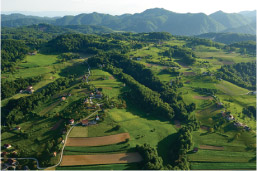 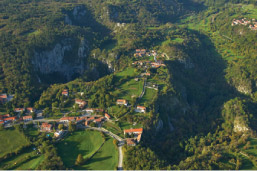 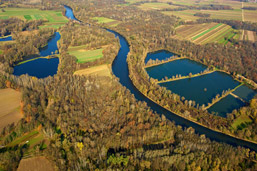 več >>
Biosphere areas are ecosystems with a rich biodiversity. They are intended for the conservation of ecosystems and their biodiversity, and to promote sustainable development with the involvement and participation of local people. In 2015, there were 651 sites on the UNESCO list in 120 countries, of which there were 15 cross-border areas. Biosphere areas combine three functions: conservation of biodiversity, promotion of sustainable economic development, and the facilitation and support of research, education, awareness-raising, relating to nature conservation and sustainable development. To achieve the objectives, the involvement of local communities in the management is emphasized.

Biosphere areas are internationally recognized and certified by the International Coordinating Council of MAB. Management of the areas is fully under the jurisdiction of the state in which they are located. The proclamation of a biosphere area therefore does not constitute a legal guarantee, new rules or protection arrangements. Typically, at least part of a biosphere area has the status determined by national law. This may be protected areas, such as natural parks, or areas protected by European legislation – for instance the areas of Natura 2000.

Biosphere areas are divided into three zones – the central (core) zone, marginal zone and transitional or influential zone, which follow their basic functions. The central zone is primarily intended for the conservation of biodiversity. The marginal zone is intended for sustainable plant activities, which relate to the central zone, such as sustainable tourism and recreation, research and environmental education. The transitional zone is a flexible area in which economic and other activities take place, relating to the characteristics of the entire biosphere area.

In Slovenia, there were four biospheric regions until 2018:

The biosphere area is a specific and recognizable brand for local communities and the country. It does not bring new commitments, but offers cooperation, networking and the exchange of experience and recognition at a global level. 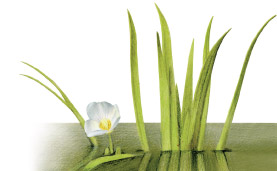